April: Month of the Military Child 2018 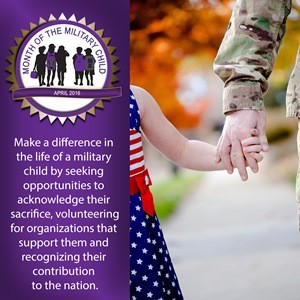 Imagine attending six to nine different school systems from kindergarten to 12th grade. It's a reality for many military children.

April has been designated as the Month of the Military child. A number of states, communities, organizations and schools including the Cabot School District will be celebrating military children and their families throughout the month.

Arkansas is part of the Military Interstate Children's Compact Commission. MIC3 is a national organization committed to easing transitions for military children. 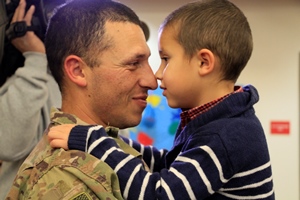 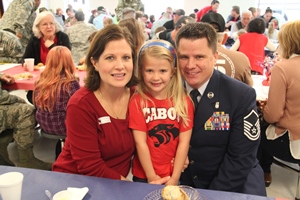 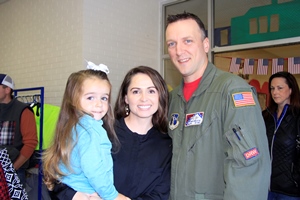