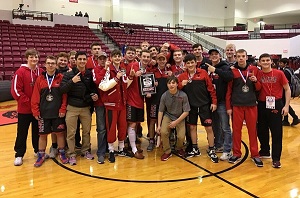 Cabot High School recently hosted the 6A East Wrestling Tournament and the Panthers came out as the overall conference champions!

The Panthers entered 13 wrestlers into the 14 possible weight classes. Despite being 1 wrestler short of a full lineup, the Panthers dominated throughout the day. Cabot medaled 12 of 13 wrestlers, including 10 finalists, in route to the 6A East Conference Championship. 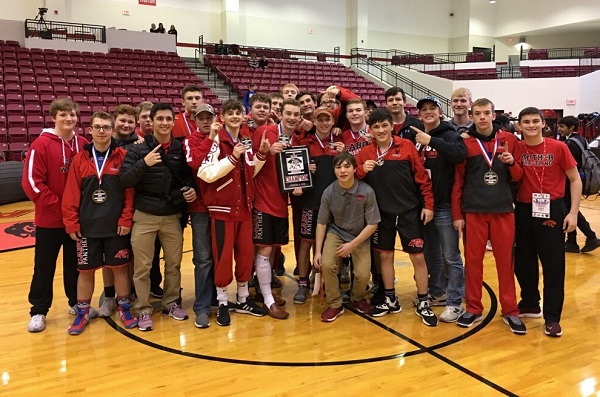 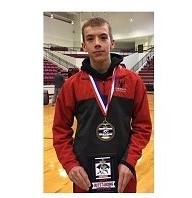 
Panther Wrestling now sets its sights on the 6A State Tournament that will be February 22-23 in the Jack Stephens Center at UALR. 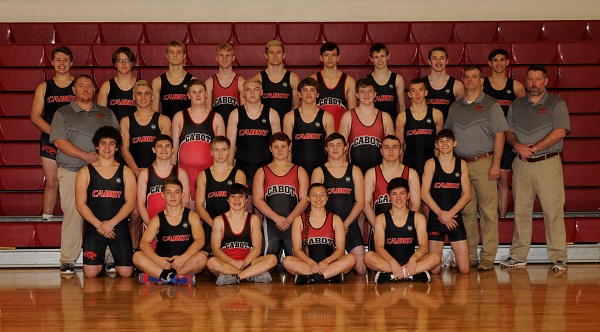 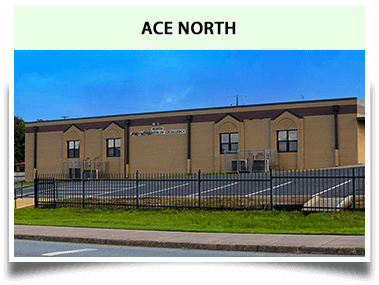